Snowy River Caravans in tow with Courtney for Perth, Winton 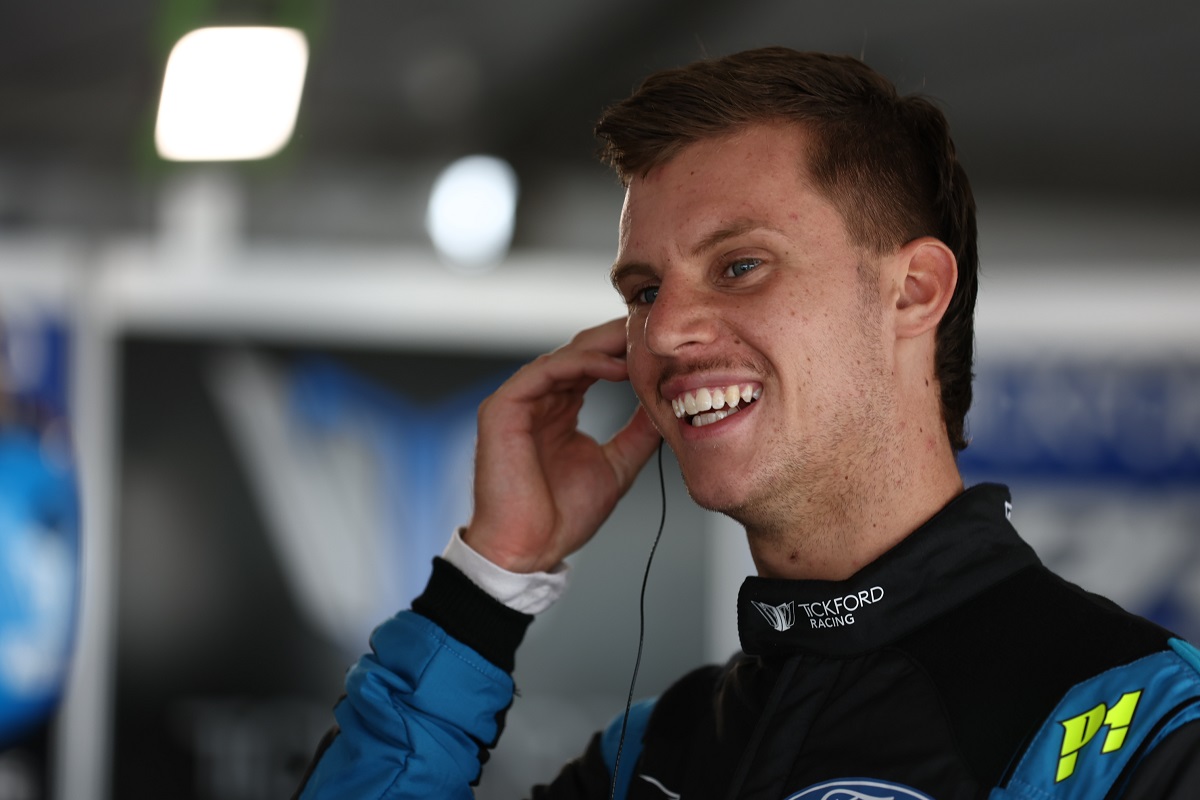 TICKFORD RACING – ZAK BEST WILDCARD DEBUT
22 April, 2022
Further establishing its position as the premiere development program in the Supercars Championship, Tickford Racing will enter a fifth Ford Mustang at two events on the 2022 Supercars calendar, in which Zak Best will make his solo Supercars debut as a wildcard entry.

Best joined Tickford Racing’s Dunlop Super2 Series program in 2021, finishing second in his maiden campaign with the team, and now leads the Super2 standings after starting his 2022 season with a round win at Sydney Motorsport Park in March. The Benalla native, who also made an impressive Bathurst 1000 debut with Tickford in 2021, will make his wildcard debut at the Darwin Triple Crown on the June 17-19 weekend, and will make a second appearance at The Bend SuperSprint, July 30-31, before again co-driving one of Tickford’s four full-time entries at the Bathurst 1000, October 6-9.

The 20-year old is thrilled at the opportunity to go toe-to-toe with the top drivers and teams in Australian motorsport, and cannot wait to hit the track in June for his first solo outing in the Supercars Championship.

“I’m pumped to be joining the Supercars grid as a wildcard later this year,” Best said. “It’s really cool to take this step with Tickford Racing and I’m looking forward to getting out there and having a crack. I’ve been with Tickford for a little over a year now and we’ve covered a lot of ground in that time, the next step really is to get into the main game and see how we go. I grew up watching a lot of the current drivers racing Supercars, so it’ll be pretty special to share the track and race against those same guys at Darwin and The Bend. Obviously the goal will be to just do the best I can, so I’m training hard and preparing in the best way I can to make sure I’m ready to go, I can’t wait.”

Best is the newest addition to a remarkable list of Tickford Super2 drivers who have stepped up to race at the Supercars level, which includes team mates Cam Waters and Thomas Randle among them. Tickford Racing CEO and Team Principal commended Best’s growth in the Tickford stable, which has given him the confidence to lend Best the opportunity to race his own Tickford Mustang in 2022.

“Zak has impressed us at pretty much every turn since he joined the team, both in our Super2 program and as a co-driver last year,” Edwards said. “The natural next step for him is to make his solo debut, so we’re very pleased to have put together a couple of wildcard outings for him this season. It’s easy to forget Zak’s only been driving for us a little over a year, he’s had a lot thrown at him in that time and has taken it all in stride. It’s a whole new challenge and a considerable step up for him, but we’re very comfortable with giving it to him and are confident he’ll take it on and make the most of the opportunity.”

Zak Best will make his solo Supercars debut when the championship heads to the Darwin Triple Crown on the June 17-19 weekend, and will again join the field at The Bend SuperSprint, July 30-31 at The Bend Motorsport Park.

Prior to that, Best will return to action in the Dunlop Super2 Series, which races in support of the Supercars Championship at the Perth SuperNight, taking place April 29-May 1 at Wanneroo Raceway in Perth’s north. 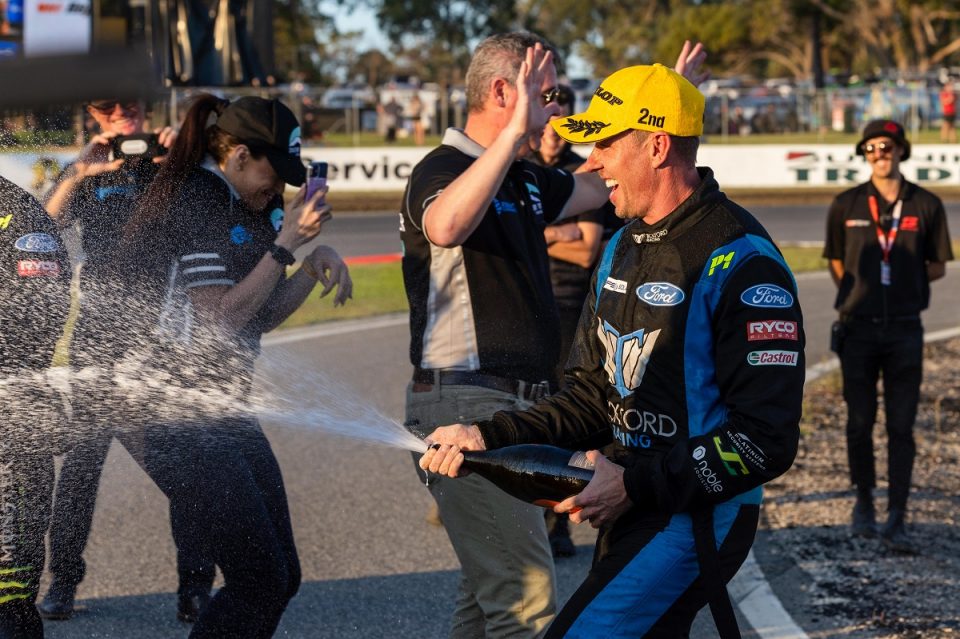 Event 4 of the Repco Supercars Championship, Wanneroo, Perth, Australia. 1 May 2022 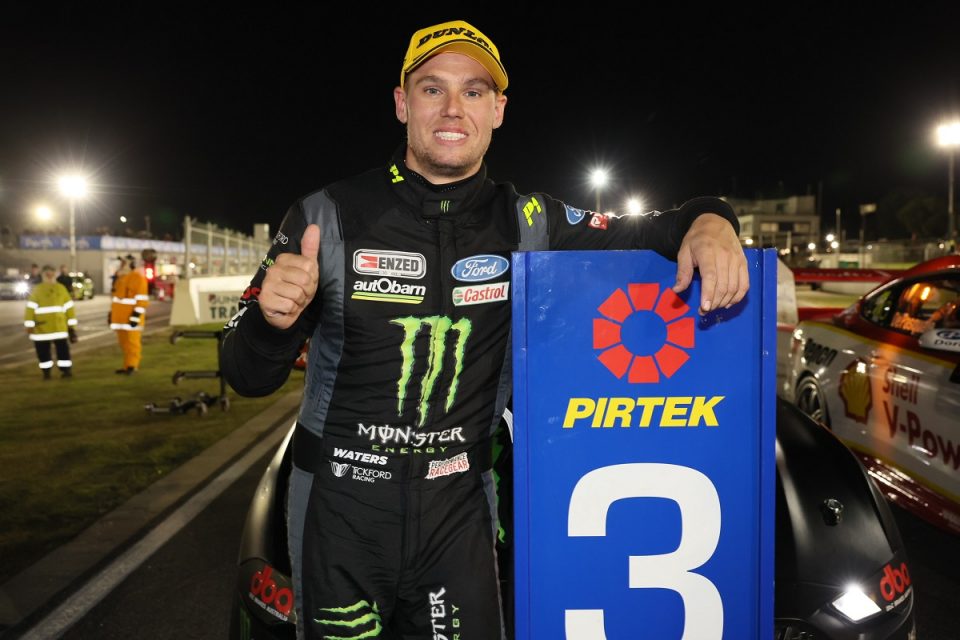 Waters back on the podium in WA

Snowy River Caravans in tow with Courtney for Perth, Winton