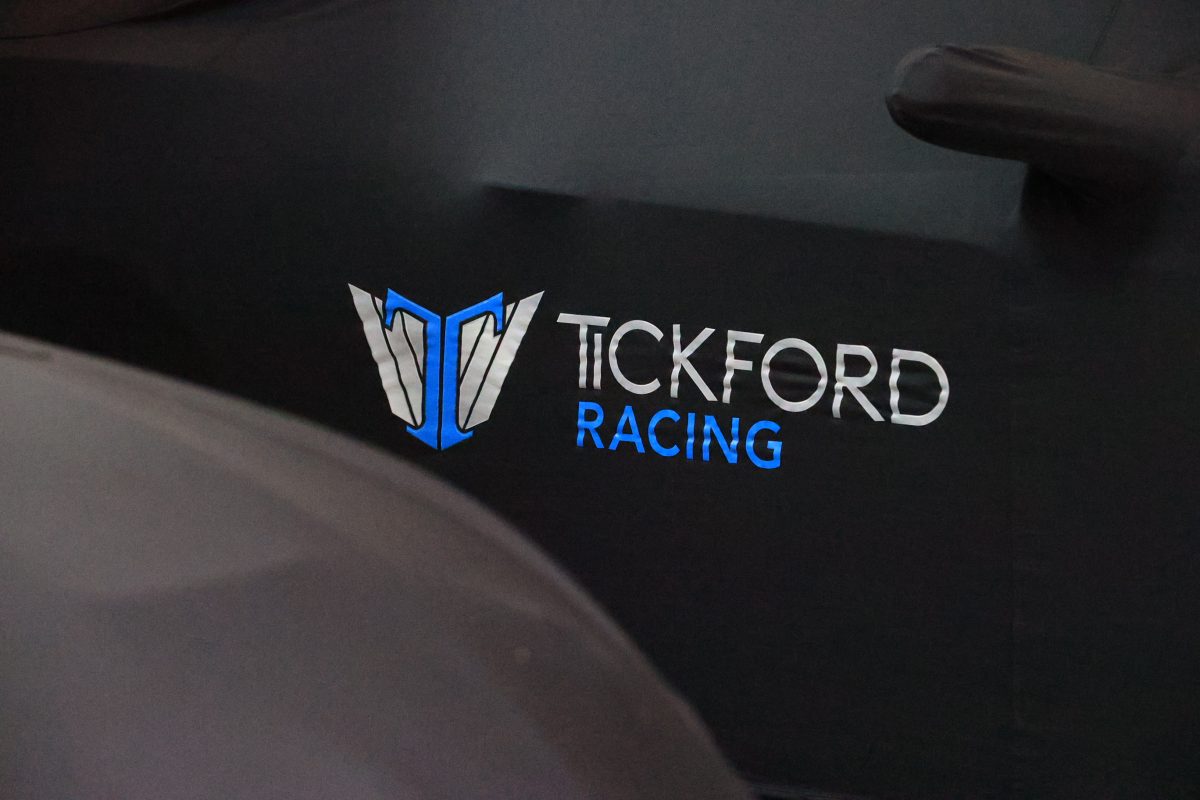 9 February, 2021
Tickford Racing has confirmed its team structure ahead of the 2021 Supercars season and the team that will lead its entries in the garage across the upcoming campaign.

Entering three Ford Mustangs full-time in the 2021 championship, Tickford retains the vast majority of its lead personnel heading into the new season. Team Principal Tim Edwards marks his 17th season with the team while Matthew Roberts – who has worked all 551 races in the team’s history – enters his third season as Team Manager, flanked by Chief Mechanic Ben Milton who also enters year three in his position.

Tickford’s engineering department will again be overseen by Chief Engineer Nathaniel Osborne and Engineering Manager Brad Wischusen. Wischusen will continue his leadership role at the track, while Osborne will combine his efforts with leading the team’s development of its Gen3 Ford Mustang, set to debut in 2022.

Wischusen, Sam Potter, and Sam Scaffidi will continue their race engineering roles in 2021. Fresh off an excellent second half of the 2020 season, Potter and Cam Waters will continue their partnership into a third season, while Wischusen will shift to James Courtney’s No. 44 Boost Mobile Ford Mustang and Scaffidi remains with the No. 5 Truck Assist entry, this year driven by Jack Le Brocq.

Edwards noted stability when commenting on the crew’s make up heading into 2021, which will see a number of familiar faces in the same places within the team.

“This is a team game, after all, and in terms of our crew we’re really happy to have almost all of our team from 2020 back with us in 2021,” Edwards said. “All of our engineers and mechanics worked with us last season, most of them are still on the same car, and even back at the workshop we have all the same department heads as last year. After a year where so much changed, it’s really positive to have the same faces around the workshop, and that consistency gives us added confidence heading into the new season. Obviously 2020 was a tough year for everyone, but it galvanised the team in a lot of ways and you could say it helped us improve as a team, our results certainly reinforced that.”

Edwards also explained the most notable change among Tickford’s crew, where the race engineering line-up faced a minor adjustment after Brendan Hogan moved from his role on the Boost Mobile entry to Blanchard Racing Team, with which Tickford holds a technical alliance.

“Obviously Cam (Waters) and Sam Potter are operating well together, so we didn’t want to touch that,” Edwards added. “But with Brendan leaving we felt that putting JC and Brad together will work well because they’re both very experienced and have a lot of knowledge between the two of them. We believe they’ll operate well and can help improve all of our cars while achieving results of their own. Putting ‘Scaff’ and Jack together has promise, too. Scaff did a great job in 2019 helping Lee (Holdsworth) get up to speed in our car and Jack was really starting to figure things out at the end of 2020, so we think they’ll play well off of each other and can find those last few hundredths to get Jack to the front more frequently. All around we have a great group of people in our camp, and we’re very excited for the year ahead.” 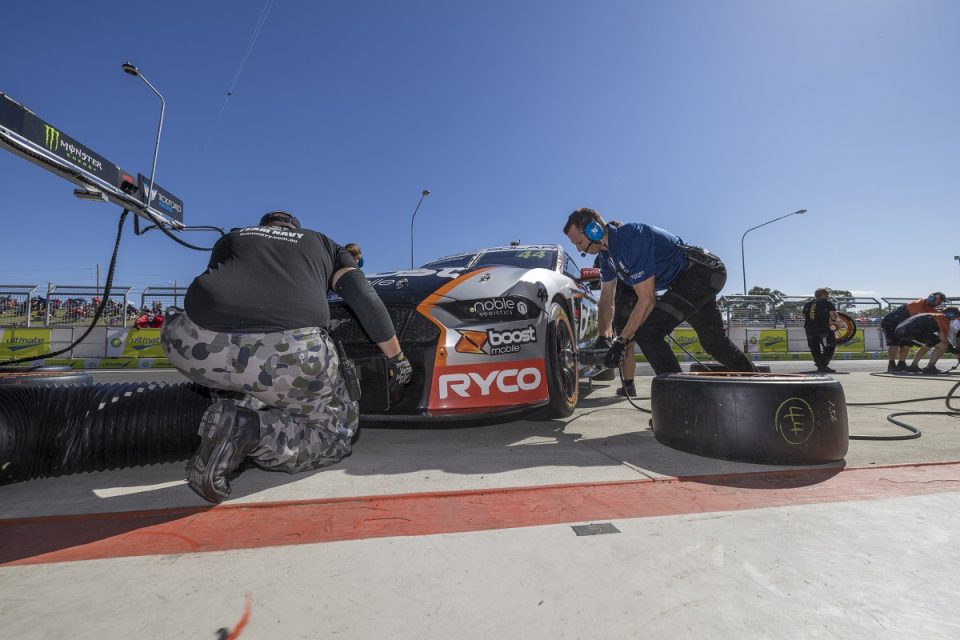 Up and Down – Mount Panorama 500 Crash Course 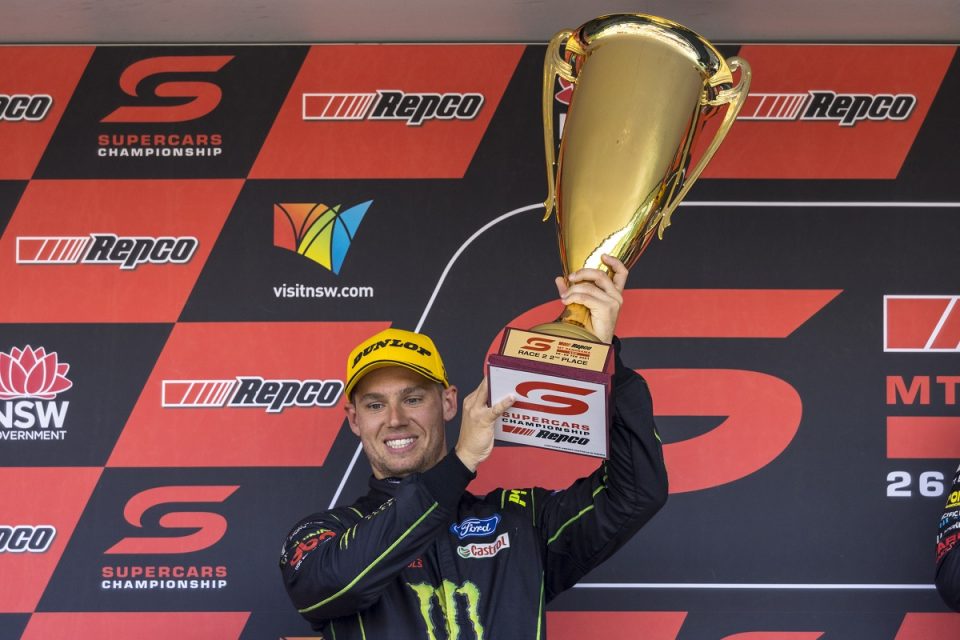 Waters redeems with runner-up in Race 2 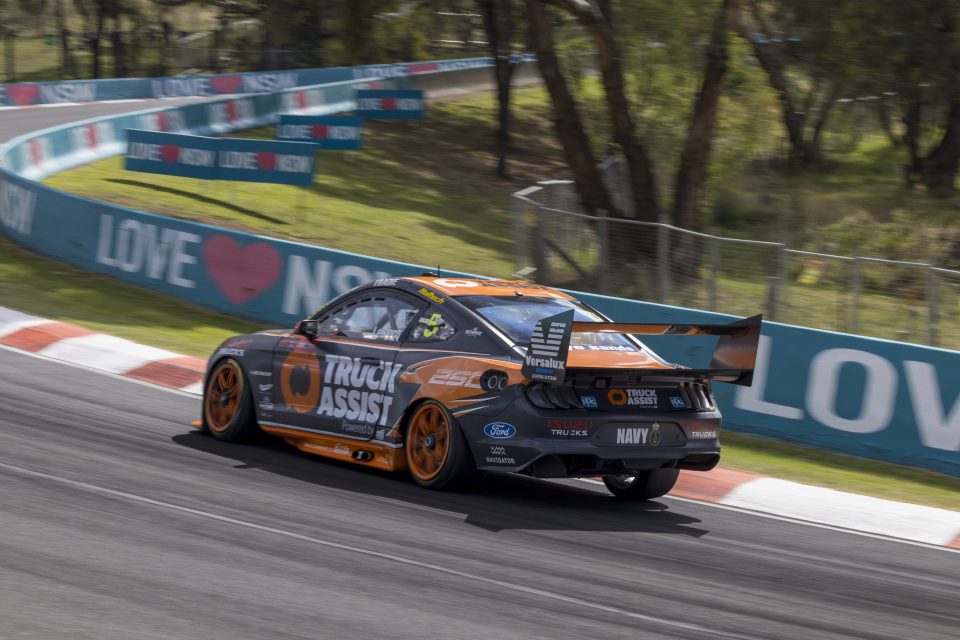